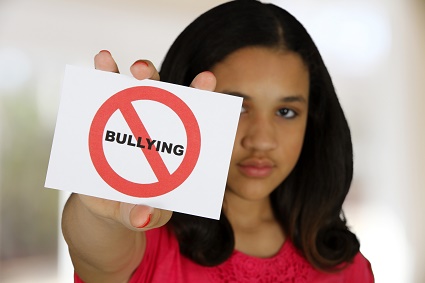 Bullying has been a problem for kids for a long time, and the popular narrative tells us that it’s a normal part of growing up, that kids are resilient, that they overcome the experience of bullying or being bullied, and that these experiences make them stronger.

Is that true? New research says maybe not.

Then they checked health records and found out whether the kids had received mental health treatment later in life.

While this doesn’t prove that bullying or being bullied can cause mental disorders, the researchers point out that there is a strong enough pattern that their data should be taken seriously. Being bullied may be a traumatic event that increases the chance of depression in later life, and being a bully may be an early sign of mental health issues.

At the very least, bullying is “an important red flag,” the researchers suggest. Early intervention may be a necessary response to bullying.

If you’re concerned about bullying, contact us. At PCA-NWA, we provide comprehensive mental health care for children as well as adults.