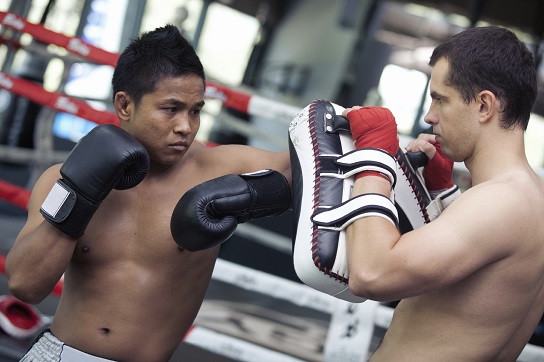 What’s your sport? Cycling, cheerleading, baseball, basketball, boxing, football, gymnastics, horseback riding, ice skating — one thing all of these sports have in common is that they are among the top causes of head injuries.

Concussion is a type of traumatic brain injury that results from head injuries that “shake” the brain. Symptoms can include headache, confusion, loss of consciousness, dizziness, fatigue, nausea, memory loss, and lack of coordination. But even once these symptoms go away — and they often do, without treatment — there may still be damage.

Since repeated concussion can lead to serious damage, it’s important not to get back in the game too quickly. Chances are good that returning to the sport will lead to more head injuries, and those injuries may lead to further concussions.

Many doctors and coaches — not to mention the athletes themselves — still rely on symptoms to decide when an athlete can get back to training. Having a mental health professional provide clinical testing is an important additional step. But sending athletes back to play once they feel better may be a bad decision.

A recent study of young athletes at the Medical College of Wisconsin in Milwaukee looked at the brains of those who had experienced concussion within 24 hours of the injury. They compared these athletes to a control group of athletes without concussions. About a third of the group had previous concussions.

Full understanding of how the brain heals itself and recovers from damage is still in the future, and research like the Wisconsin study will help us reach that point. In the meantime, don’t be in a hurry to get athletes back in the game. Take the time to talk with a mental health professional with expertise in sports performance.