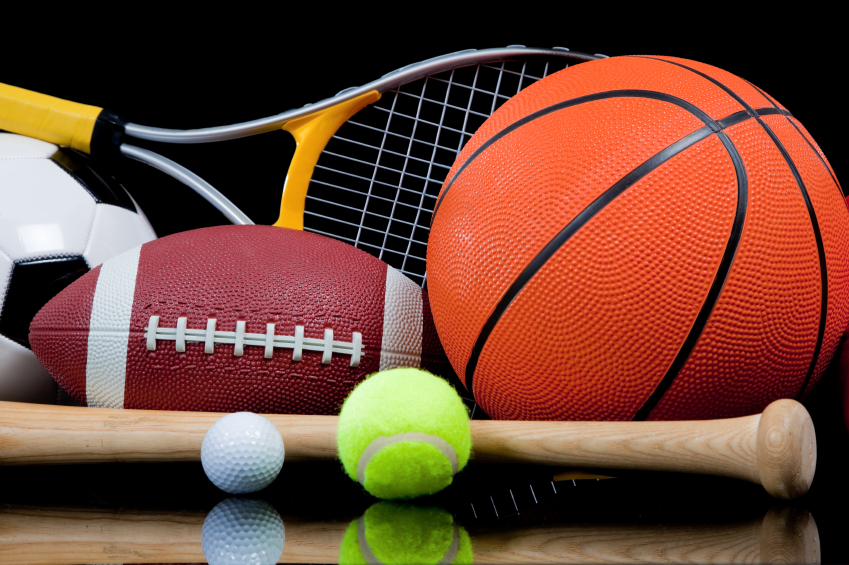 Coach — it sounds supportive, right? It makes us think about someone who is there by our sides to help and teach and encourage us.

But that’s not always how it turns out. Sports Illustrated detailed a horror show of hard-driving coaches who pushed players to the point of physical damage and emotional turmoil, leading some players to self-harm and suicidal thoughts.

The same article referenced the 2010 Growth, Opportunities, Aspirations and Learning of Students in College (GOALS) study, which found the following alarming figures:

That study also found that athletes with abusive coaches would cheat to avoid further abuse.

This is not what team sports are supposed to do for college students.

Some suggest that this is a cultural norm, a stereotype which has gained enough acceptance in our society that it’s easy for coaches to get away with it. Many coaches grew up with abusive coaches and parents and teachers who treated harsh coaches as a fact of athletic life.

But we’re becoming more aware of the problem, schools and pro teams are paying attention to player complaints, and the problem may be coming to an end. While many coaches have denied the behavior described in player accusations, and some have been cleared by inquiries into their actions, seeing the events reported in the media is also empowering athletes and their parents to speak out.