Parenting That Could Cause Anxiety 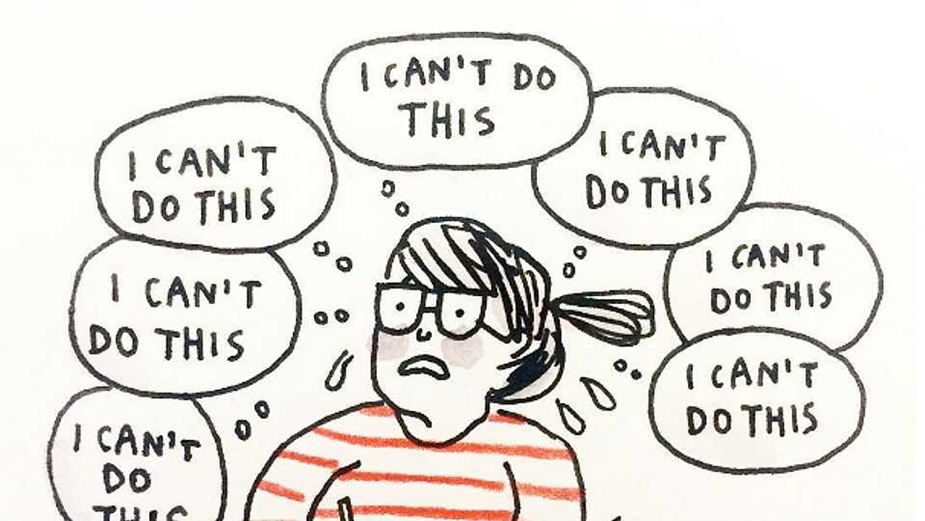 Anxiety is an issue that’s being brought to light more and more frequently in research and media – which can really help those who suffer from it.

Most of us perceive anxiety as a feeling that everyone experiences. However, it is crucial that we recognize the difference between the occasional bout of nerves and the debilitating nature of the symptoms of anxiety as a mental illness.

It is only natural for parents to want the best for their kids–especially in terms of health and education. However, one’s symptoms of anxiety can manifest based on their upbringing. In fact, according to experimental psychopathologist Graham C. L. Davey, 80% of parents of kids with anxiety issues display anxiety themselves. After studying how anxiety can be transmitted from the parent to the child, Davey groups these parents into the following categories:

All-in-all, overprotective parenting can distort a child’s perception of threat in the world. An anxious child is less likely to perceive control over threat – or any life situation – and display more acts of avoidance.

Davey points out that kids do not come with manuals. Every parent has a different way of raising their children. However, it has been proven time and again that overprotection is a downside – it doesn't allow children to develop coping mechanisms they'll need later in life. Parents can have a major impact on the mental health of their children. They can also be quite subjective about what issues they deem important for their children. But, even more important is the way such issues are dealt with.

Negative parenting, for example, is a common source of mental health problems for the child. It involves an overemphasis on disciplining strategies such as threatening a child: "Stop crying or I'll give you something to cry about!" Negative parenting is also marked by attending to a child only when they are doing something wrong.

While anxiety can sometimes be traced back to one's own genetics, a lot of it is also attributable to an individual's environment. Vicarious learning is a simple but prevalent way children develop anxiety. Even 10-month-old babies can pick up on negative behaviors, and also avoid things their parents have behaved negatively towards. This likely stays with the child throughout their upbringing, and overrides any contradictory explanations. A parent will also have a difficult time dissuading their children from being fearful of something if the child has seen others react negatively to it.

Given that, it is important to allow a child to experience things in their own way, instead of removing every conceivable risk they may face. Parenting is difficult, and it is understandable to want to always protect your child. But safeguarding them from reality as they grow up will result in an even more difficult adulthood. As long as you're simply there for your child and ready to help when needed, everything should work favorably!