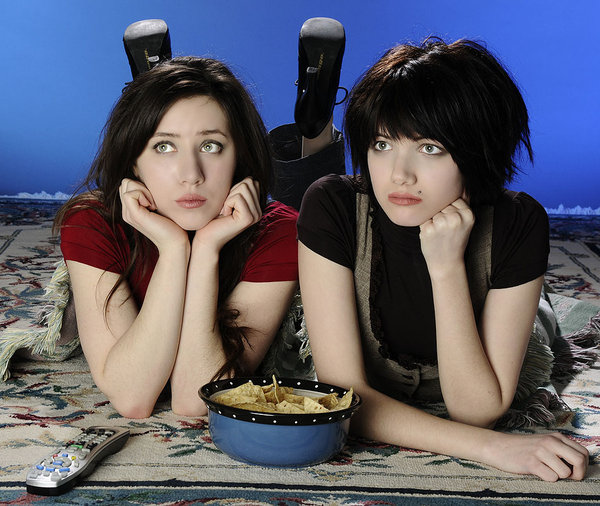 Most couples can benefit from a trained, objective listener to talk with. On TV, though, the tough, miserable, or just plain awkward relationships between married couples may be so bad you start to wonder why they haven’t yet made an appointment with a counselor.

Our picks for the handful of TV couples most in need of making that phone call: